Skip to content
Posted on July 11, 2013 Posted in Music, NewsTagged a curse that won't leave, digital release, giske, it's never gonna be perfect, LEIGH NASH, message, norway, ocean sessions ep, ocean sound recordings, out of skills, ROBERT POST, without a heart i'd rather dieLeave a comment

I can finally announce that the full back catalogue is soon available in all usual outlets on the world wide web. Today I am editing the files for the Ocean Sessions EP from 2007 and happy to let you know that it will include, for the first time since its release, the song Without A Heart I’d Rather Die that was a part of the original sessions. A longer version of U (Try, Try, Try) as originally only available on the CD version is also part of the new digital release.

Updates on the release with some behind the scenes footage will be posted later. 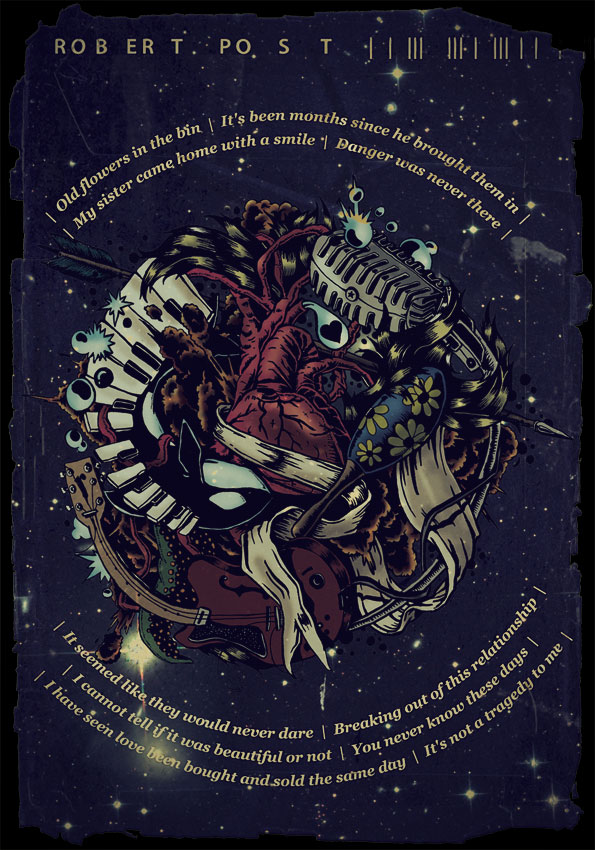 So if you picked up one of my “Try The Best You Can”-postcards on the tour you probably would find out that it includes a free download of the song. Here it is:

I put together a video of live pics from the day of the show at Ocean Sound Recordings in July, 2010. Featuring pics of myself, violinist Lise Voldsdal, backing vocalist Ragnhild Giskeødegård, guitar/banjo/pedal steel-player Kristian Blø Olsen and engineer Eyvinn Magnus Solberg. Also including various shots of the surrounding area of the studio on the Giske island.

All pictures taken by Christoffer Furnes on the day of the concert.