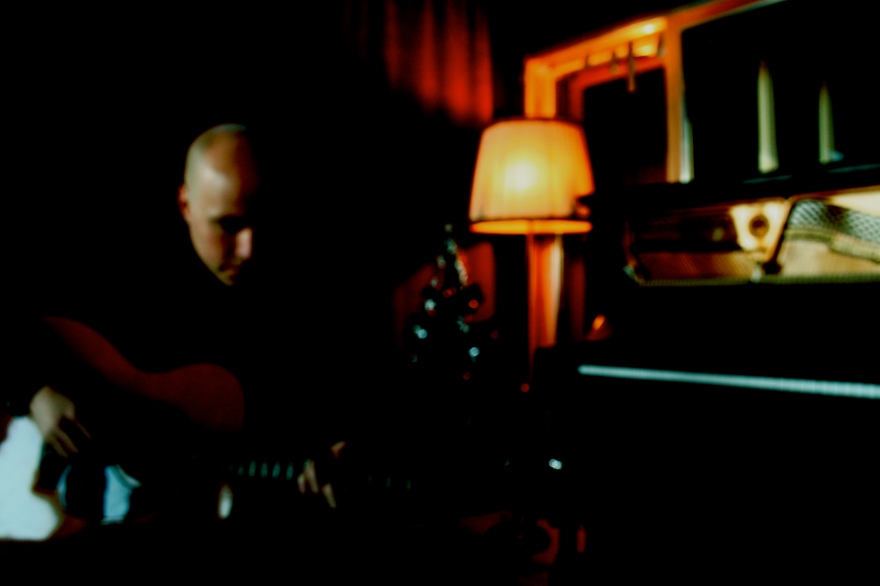 Happy New Year to y’all! I hope you are as excited about the new year as I am. And that Christmastide have been treating you very well! For me it’s been a rollercoaster ride since I began recording new songs on the 23rd of Dec (not a very good idea) in between Christmas family parties and nights out on town wining not dining just to end up getting ill just before New Year’s Eve. But hey, I Ain’t Complaining (Status Quo album from 1988).

Fever has its upside. I dream weird dreams and the weirder dreams the more inspiration to suck from it. Try sweating liters upon liters of salty water for a night while trying to explain to your body that there’s not a chance in the world it will align with the healthy model of yourself in a parallel universe. And you twist and you turn and you sweat and you change your sports underwear twice or three times or whatever… till you wake up and feel your back ache from the torments that your heated mind caused on your innocent body. It just can’t be turned off.

Now I’m at peace with the whole of myself. I have smelled fresh air and food. And Christmas I threw out the window…

I thought I start the new year with a COMPETITION!!!
You can win music in physical formats like a CD or even on vinyl… how about that?
OR maybe I will sew you a nice Robert Post Owl Egg Cosy.
You decide.

I ask you a simple question. What was the second single from my debut album?
Answer with a comment. I will announce winners early February and send you stuff after I have gotten your postal address.
Cool, huh?

And another treat after a little help from you. As some of you might already know I have a live album coming out due in late February, but I would like to give you a taster and you get to choose it. Vote your favorite song to the top in the poll and I will post a FREE MP3 of that particular song when it’s home from mastering! Tx.